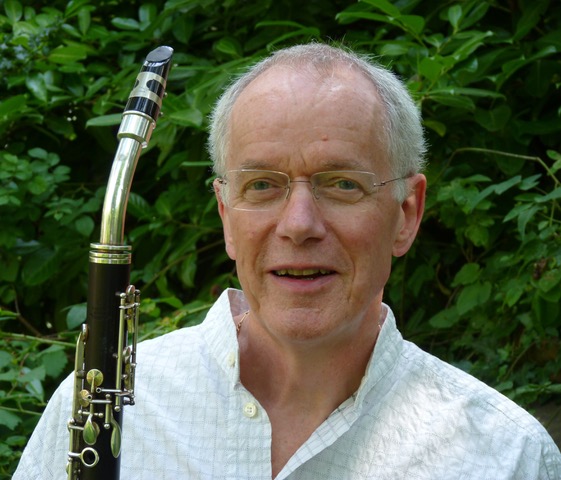 Nicholas Bucknall is a London based freelance clarinettist, well-known in the session world and a distinguished player of the basset horn.

Nick’s clarinet playing has been featured on many film and television soundtracks including ‘Pride & Prejudice’, ‘Gosford Park’, the Oscar-winning scores to ‘Emma’ and ‘The English Patient’ and the Oscar-nominated ‘Chocolat’, ‘Cider House Rules’, ‘Tinker Tailor Soldier Spy’ and ‘Hugo’.

Nick has extensive experience of playing with many distinguished orchestras and ensembles and is known for his versatility, playing on various types of clarinet (including the basset clarinet) and saxophone, as well as the tarogato and the chalumeau.

Nick Bucknall is one of the most perceptive and exceptional musicians I have ever worked with. He plays the clarinet with an extraordinary depth of feeling, seemingly effortlessly. I have never heard another player come close to producing such a uniquely beautiful tone.